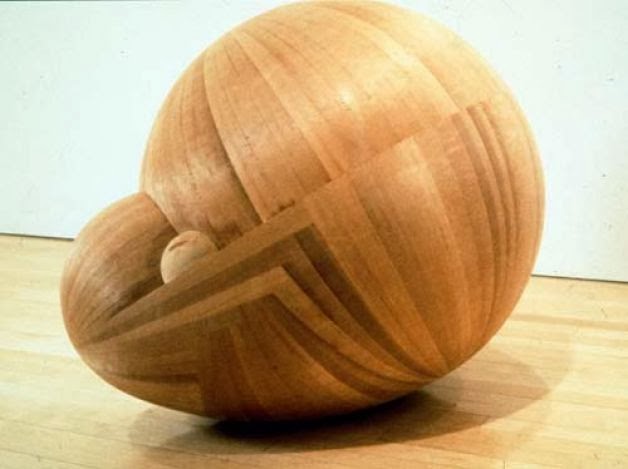 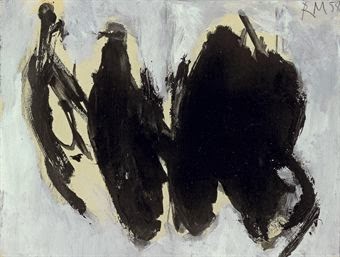 I received an email about beauty this morning and have been thinking about it all day. I thought that this would be the best place to answer.

Remind me again why the contemporary art world doesn't like beauty so much?
Is it too hard to define? Too subjective?  Not political, engaged, intelligent, critical?
We've just had too much of it?

Can you name ten contemporary artists whose work is basically just beautiful?

I don’t think that the contemporary art world hates beauty, but it certainly has a complex relationship with it. I think that beautiful work is often saleable, which makes it a commodity, which leads to dismissal by the academic contemporary art community as a whole, but I also think that’s an easy and cursory answer.

First, what is beauty? I've read Kant, and all the stuff you're supposed to read about this. There's actually a great Donald Kuspit piece about it here. It sometimes gets super-Freudian, but includes the basics and then some. Additional, more recent, comments from Kuspit on beauty here.

So if all of that (and that is just the tip of the iceberg) is implicated in what beauty is, how do people who aren’t artists or art historians define beauty?

When I was a senior in college and trying to wrap my head around what art is, and how I could contribute something to the world with mine, I created a questionnaire, and ended up getting a couple hundred people to respond to it. One of the questions was What is or do you have a definition of beauty? I’ve included a few of my favorite responses below.

Anything that is not perfection. – Andrew, 25, Grocery store clerk

Anything that helps you realize that you are not the center of the universe. – Adam, 27, Artist

Anything I’m attracted to enough to look at twice. – Tony, 23, Admin Assistant

I don’t have a word one. But I know how it feels. It tugs lightly inside the ribcage and catches the breath inside for a moment. It fills and delights. It gives and is given to. – Casey, 21, Dancer

Beauty is described as a universal, but the concept of a universal agreement on this over time sounds ridiculous to me. People typically fear the unknown, and change. As our world evolves, so does our definition of beauty. I’m not sure how, but I think this somehow connects to the difficulty most Americans have with appreciating the value of modern and contemporary art. According to Buzzfeed, it looks like a good chunk stopped appreciating current modes of art in the fifties, and still regard the work of Robert Motherwell as something a toddler could have done. Robert Motherwell, whose first solo show in New York was held in 1944.

I think beauty is something that grabs me and pulls me closer. Something that holds me long enough to consider what is in front of me for more than a couple of moments, something that keeps giving. I think at this point the only universal of beauty that isn’t culturally dictated is the beauty of the natural world. I don’t think that to be beautiful an artist has to borrow from or emulate the natural world, but there are several contemporary artists I can think of whose work does that.

Maybe I’m dodging, because the question was about 10 artists whose work is strictly beautiful. So here are a few more. When you listen to them talk they have all sorts of things to say about their concept and far ranging historical, architectural and scientific references. I think that adds to the whole of the piece, what the artist was thinking about while they made it, but basically I think this work is important because it’s just beautiful and no one wants to admit it because Kant jacked it all up.

I saw an upholstered orange chair covered with small pile of snow that was melting into the seat today. It was beautiful.