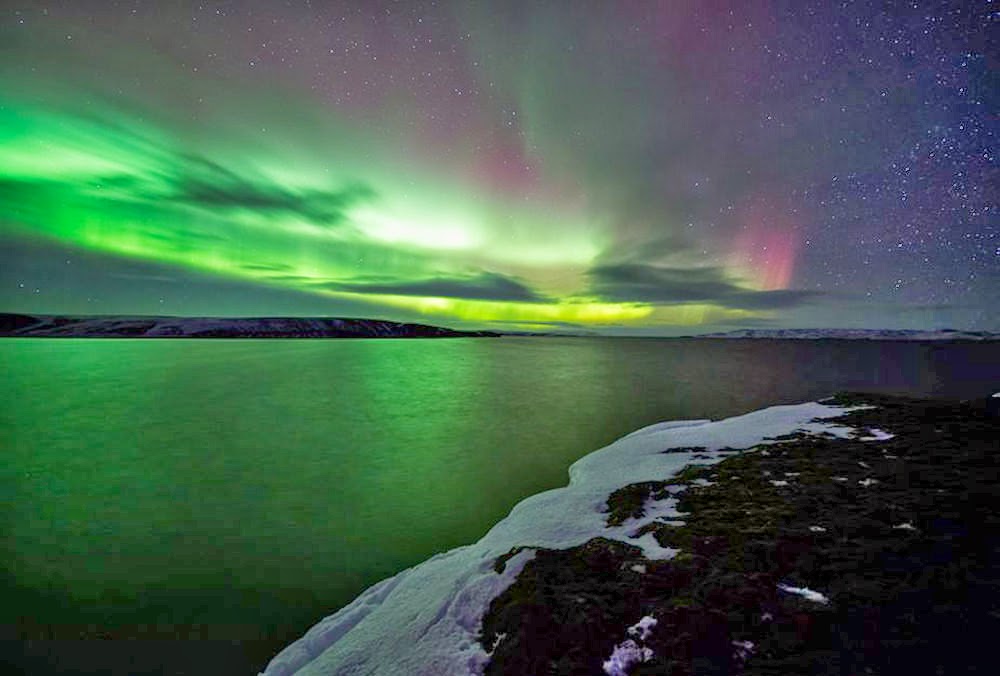 I think I should rename my blog, "Everything that sucks about being an artist." If one was to solely read my blog for perspective on the art world they would surely think that it is an endeavor equivalent to the most excessive forms of self-torture. Great.

It's funny really. I started doing this because I was feeling stuck, and was looking for a way to find my voice, to find things that I realized I had been consciously or subconsciously hiding. I've been slowly bringing all sorts of things to the surface. It's kind of like a garage sale now. I don't know what to do with all of this crap, so I'm offering it to you at bargain prices. (Free!)

Self-critique and judgement sound like the same thing but I believe they are really two sides of a coin. If you have one you probably have the other, and when you're focused on one it's sometimes hard to see the other. I want to start with judgement because of some particular things rising to the surface lately. Specifically, judgement of an institution, also known as institutional critique.

I think it's hard to remember, when things are old, or big or otherwise seemingly invincible, that they are not, in fact, invincible. There is a place I know that, not too long ago, was about to go under. It seemed impossible even as it was happening, but it very nearly did. If it had, mine and hundreds of other lives would have been affected. The thing is, that could happen again. It wouldn't take much. I think there is a feeling of power that comes from critiquing the perceived invincible. We gain respect from having the courage to stand up to the oppressor. We gain confidence from one-upping the mighty. I think this is dangerous.

Institutions are just collections of people. Small institutions are smaller collections of people.  Great things can happen when we expect the best of each other, when we trust that others are doing the best that they can with the resources they have, when we give whatever we can to hold each other up. Enormous harm can come from rumors, from misplaced anger, from denying personal responsibility and blaming this faceless institution, instead of remembering the individuals that make up that entity.

It is easy to judge something faceless. It is harder to judge a person when you see them every day, because you get to know them. If you talk to them you can see what they are up against and what they are responsible for. You begin to understand the choices they have to make, and you begin to understand why you don't get what you want, and how effective what you want would actually be. You gain a better understanding of how things work than you did before and you carry that with you. This doesn't happen as often as I think it should. Social media makes it easy to build support around uninformed anger and judgement.

I'm not saying that corrupt institutions don't exist. They do, because corrupt, greedy, myopic people exist, and they always will. I also think that we are forgetting to look close enough to understand the difference between well-intentioned but pretty janky and corrupt, and that hurts me deeply.

I have been told that I am harder on myself than the average person. Much harder. There was a time in my life when this habit served and protected me. It doesn't so much anymore, but I think this is relevant for studio practice. Self-critique is a technique of lifelong learning. It enables us to see our work from different perspectives as we make it. It informs the work as we edit and show. It tells us of how well we are communicating experiences and ideas. Self-critique taken to excess can kill the work and our ability to make it. It can lead us to set fire to relationships and communities in our quest for perfection. It can bludgeon our ability to see the value in accidents, play, mistakes.

Judgement of others can sometimes rear up when our ability to see taps out. We become hydras of critique, lashing out at anything in our paths. Major life changes bring out the hydra in me, and in many people I know.

Go lie in the sun my friends. Go have a cocktail and lay in the sun for an hour. Go feed some chickens, choke a chicken, fry some chicken. Whatever makes you happy and unproductive for a bit. You will see more clearly for it. Your judgement and self-critique does not make you better or safer or more confident. It can do more damage than you can possibly imagine. Save your rebellion for those that need it, that need you and your brilliance and your strength. You have more to give than institutional critique or self loathing. You are better than you know, and we are waiting for the gifts you have for us.